Why has Japan changed its approach towards the ESG (environmental, social and governance) policy? 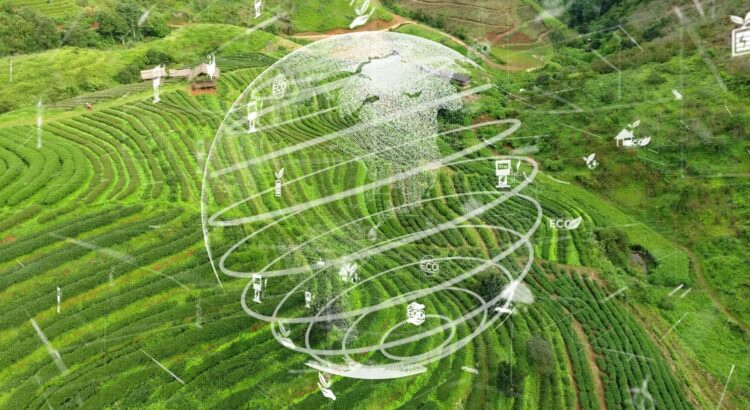 Well, to say that the relationship between Japanese financial institutions and the ESG-centered issues has been bumpy is like to remain silent. And what is important, Japan has been heavily influenced by environmental changes, which could be seen in the numerous disasters that have been hitting the country in recent years. Of course, one could say that Japan has always had those, but the frequency could be frightening.

Only in 2018, 2 million Japanese people were forced to run from their homes as the floods hit western Japan. To add to this, more than two hundred lives were lost because of the disaster. But let’s go further. Since 1900 the average temperature in Tokyo has significantly risen by 2.9 degrees Celsius. This means that it rises more than 3 times faster than the average global increase.

Osaka and Yokohama have more than $200 billion worth of assets that could be threatened by the changes in the sea level. With all that (and much more) considered, nobody should really be surprised that there is an increased public demand and an ongoing debate about greater action towards climate change. In the wake of the 2015 United Nations Development Goals, the banks (such as Nomura) have been pushed to consider heavy involvement with ESG investments.

Japan understood the importance of the matter

Nomura’s Kazuyuki Aihara, who works as the Head of the Sustainability Finance in the bank’s Debt Capital Markets Department, has recently stated that the Japanese are awakening and realizing the fact that global warming is affecting their everyday lives. Thus, investors need to be investing more in social and green sustainability products and services.

Japan-based banks have always been trailing their European and American counterparts in the topics of ESG investments. This is mostly because Japan is still heavily coal dependent. An atom is not a solution there. With some major nuclear power stations’ malfunctions (such as the Fukushima one), most of their nuclear reactors have been shut down and remain closed. This of course limits the country’s ability to get rid of carbon emissions and has influenced the markets heavily.

This is a wider problem that touches the region of East Asia, as it is mostly coal-dependent when it comes to electricity production. Most of the countries really do not have alternatives to coal and oil, although most of them express the desire to invest in greener energy sources. That is why the East Asian transition to solar, hydro, or nuclear power is a big challenge, and following the ESG investment pattern seems to be a difficult task to tackle.

The alternatives for investors have also been limited by economic stagnancy. Japanese banks and companies have been really careful with their risks, and the trend seems to show that they’d rather stockpile money than invest it. All this put together creates a rather unfavorable environment for the green transformation investment and innovation as well.

The wind of change

But there are signs that could suggest that the shift could actually be closer than we think. In March 2021, Sumitomo Corp and Mitsubishi UFJ Financial Group both faced some climate-oriented resolutions during their AGMs (Annual General Meetings). Mizuho Financial Group has done it at their AGM in 2020, which marked the first time when such a vote had been held by a listed company.

In this particular case, Mizuho wanted to commit to the ideas of the 2015 Paris accord, but the 35% of support in votes was not enough to align their businesses with the Paris resolutions. But nevertheless, it showed a completely new approach and a change that is incoming for Japan.

This form of shareholder climate activism could be (in a way) ascribed to the reforms of President Abe. He rushed the companies and demanded increased accountability of the boardroom structures. Some other initiatives have also implemented modern governance in Japan. To read a fascinating piece about this topic, feel free to use the link and access Disruption Banking: https://disruptionbanking.com/2021/08/04/what-is-changing-the-japanese-approach-to-esg/.