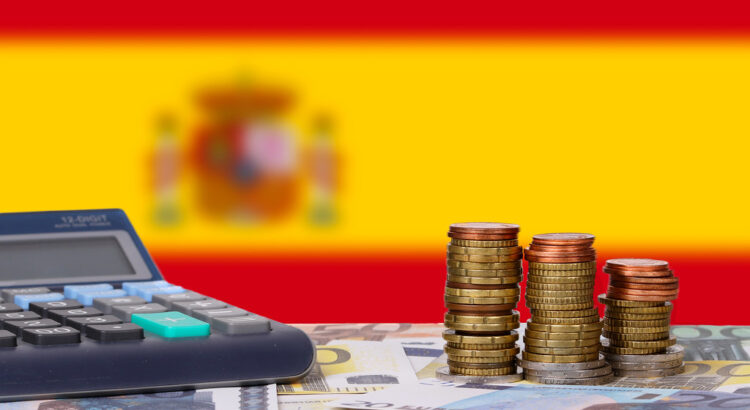 Infrastructure means the facilities and the physical structure required to develop a particular area and operate the economy and the society. It presents a basic framework needed to facilitate all the movements and development of any county’s economy. So it’s important to invest in a project which is called infrastructure project financing. There are many projects on which financing is done, such as roads, highways, airports, ports, bridges, industrial parks, sanitation, broadband connection, internet setup, telecommunication system. These projects are related to the development of any particular Nation.