China’s Yuan Coin Can Lead The Race In Cryptocurrency 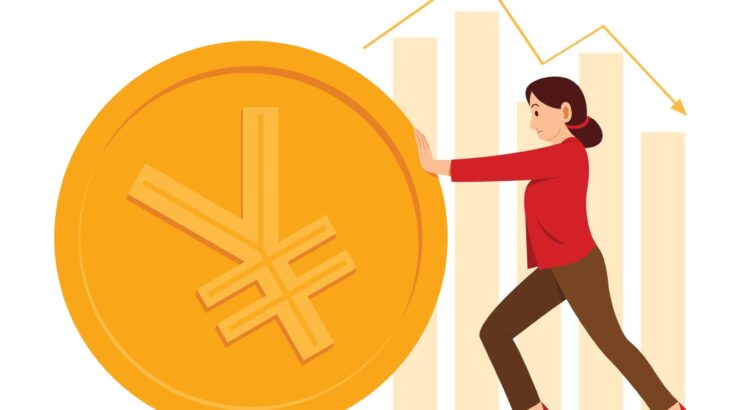 China’s central bank’s desire to create the world’s first significant sovereign digital currency has progressively developed. DW investigates the consequences of the digital yuan as the EU prepares for a digital euro. Consider going to the bank to withdraw cash, but not going to the bank and not having the cash. If the Chinese central bank’s plan for a digital yuan is successful, everyone’s future may resemble that.

Since early this year, China has been gradually scaling up testing of its first central bank-backed digital currency, known as DCEP, or “digital currency electronic payment.” While other countries have sought to build their own digital sovereign currency, the initiatives of the world’s second-largest economy are more important.

“Everyone will use DCEP in the future,” Chinese bitcoin millionaire Chandler Guo told the BBC in August. While rumors have surfaced that the DCEP might be accessible to the general public as early as this year, the People’s Bank of China (PBOC) aims to have the currency in circulation in time for the 2022 Winter Olympics in Beijing.

If the concept is effective, a digital yuan coin may eliminate the need for both physical money and online payment companies such as PayPal, offering China another opportunity to challenge the United States for global dominance.

There Will Be No More Wallets

DCEP is a digital currency backed by the Chinese yuan. Unlike bitcoin and other cryptocurrencies, whose values vary considerably owing to speculation, making them unsuitable for widespread use in the eyes of most governments, DCEP will be as stable as the genuine yuan.

The PBOC, China’s central bank, generates, signs, and issues each digital yuan, exactly like money. However, unlike cash, the bank can track every bit of digital money it releases. Customers of commercial banks get DCEP, which they may download from their bank accounts into digital wallets or apps, analogous to withdrawing cash from an ATM.

Consumers may use a digital wallet filled with DCEPs to make contactless, rapid payments to anybody else who uses the service, whether at the grocery store or repaying a friend. This may theoretically eliminate the need for third-party digital payment networks like WeChat or Alipay, both of which are currently highly popular in China.

Taking On The Dollar’s Hegemony

The well-established Chinese practice of paying with a mobile phone should make the changeover to a digital yuan coin a straightforward sell for consumers while also benefitting the Communist leadership immensely.

According to Konrad Adenauer Stiftung Senior Project Manager Alexander Badenheim, creating a digital sovereign currency might be one option for the government to recover control of domestic financial operations. He talked with DW from Beijing on a foundation study on digital currency trends in China. As other countries adopt analogous technology, China may acquire an edge over others in this field, perhaps becoming a technological pathfinder in the transition to a digital currency.

That’s one of the ideas. Other countries’ readiness to use a Chinese-issued digital currency, on the other hand, is a different thing. According to Badenheim, the capacity to track payments may deter other countries and overseas players from participating. The Chinese government could theoretically utilize the digital yuan to monitor not just its own citizens’ transactions, but also those of any businesses or countries that adopt it.